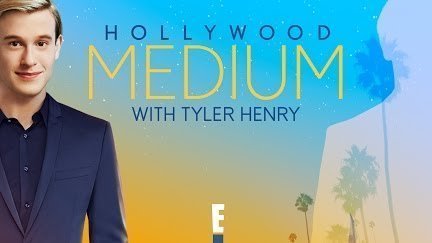 If you don’t already know, the show is based on Tyler Henry a young medium who helps Hollywood stars deal with the passing of loved ones by connecting them to the other side.

This season has some changes including the music which was composed by Multiplatinum Producer, Remixer, Songwriter Stephen “Mr. Mig” Migliore who has been known for over 20 years of dance floor hits by major artists such as Beyonce, Madonna, Cher and hundreds of other celebrity recording artists.

Mr. Mig, CEO of the on-line production/music licensing website MaxxBeats.com, worked closely with the team over at Spirit Music Collective to create the perfect musical mood to drive the season 4 theme which incorporates a contemporary sound which is reminiscent of bands such as The Chainsmokers & Coldplay. The theme incorporates modern day Pop beats and dreamy guitars as well as moody, ethereal elements which compliment the show’s dramatic and emotional theme perfectly.

? How I Made 6 Figures $$$ Selling Beats Online with BeatStars