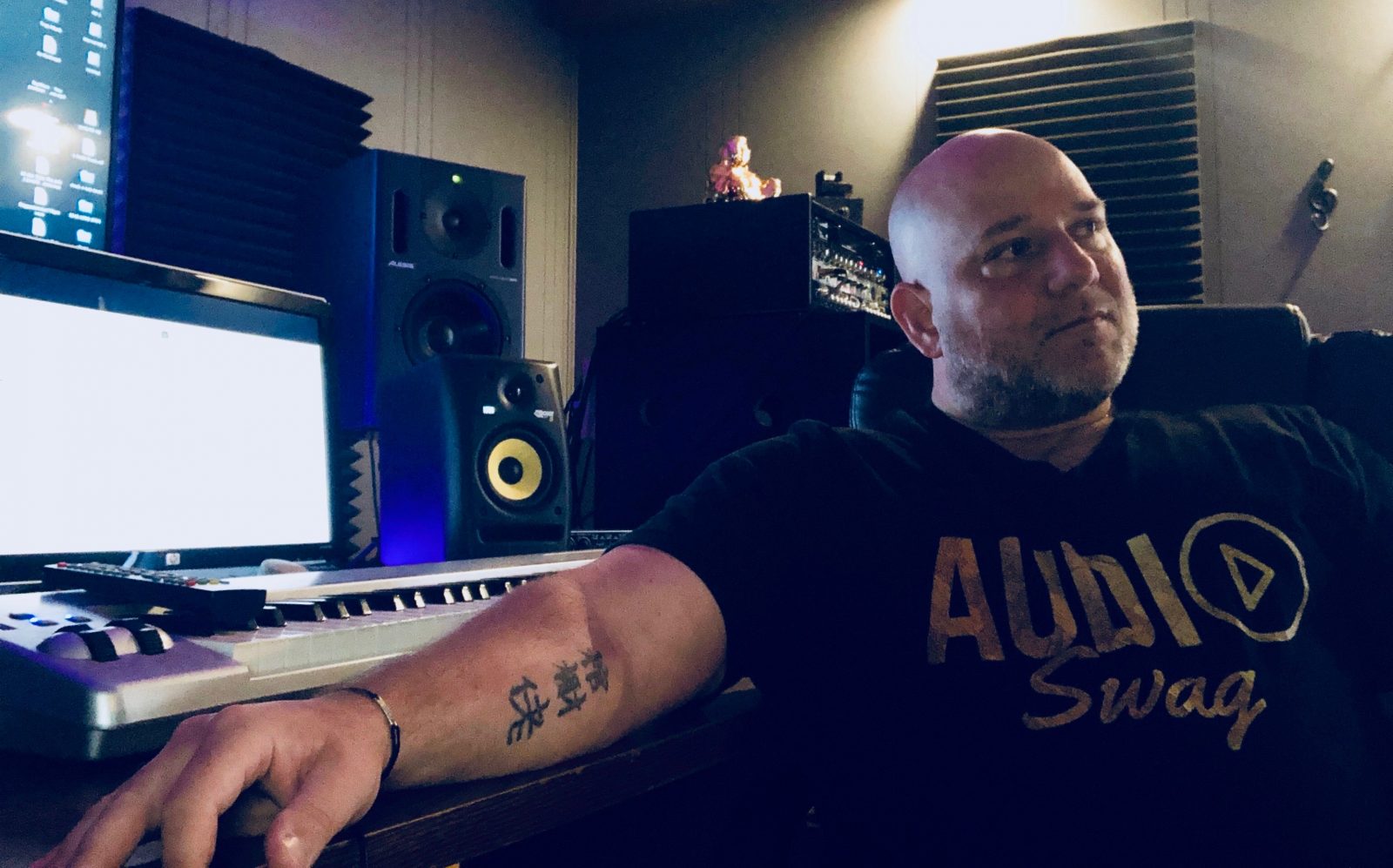 Stephen Migliore (CEO/Head of Production) Steve “Mr. Mig” Migliore, is an American DJ/producer/remixer from New York. Mr Mig aka H3dRush has worked for some of the biggest names on the planet including Beyonce, Britney Spears, Taylor Swift, Usher, Adele, Jason Derulo, Akon and many more. His production, remix and engineering skills have earned him both Multi-Platinum status and a 2010 Grammy Nomination and is a sponsor for companies such as Gemini Audio, Floyd Rose Headphones , www.Nugen.com & Distrokid. With a discography that reads like a who’s who of mainstream dance and pop music, Mr Mig can certainly lay claim to the title ‘Hit maker’ without any hint of exaggeration.

You can also hear Mr. Mig on iHeart Radio’s Remix Top 30 Countdown which airs in over 60 US cities.